PUB.tv and Radio Voorwaarts team up to present a film night about squatting and alternative housing in Amsterdam, with live music afterwards.

Mobiele-eenheid was a squatted social center.

Both films will be subtitled in English.

🎥 Spring is for Free
1999, Rob Schröder. 52 min. Documentary.
In the nineties, Amsterdam was on the top of its game again: as a theme park for the Sunday fun hoppers, as a ‘global hub’ for big business, and as a trendy home for the wealthy starters. In this documentary several squats are being shown with communities that chose to resist and adopt an alternative lifestyle.

🎥 Radio Voorwaarts
2018, Mateo Vega & Yannesh Meijman. 20 min. Fiction.
Threatened with eviction from their alternative community, a group of misfits throw one last party to simultaneously mourn and celebrate the end of their beloved space. 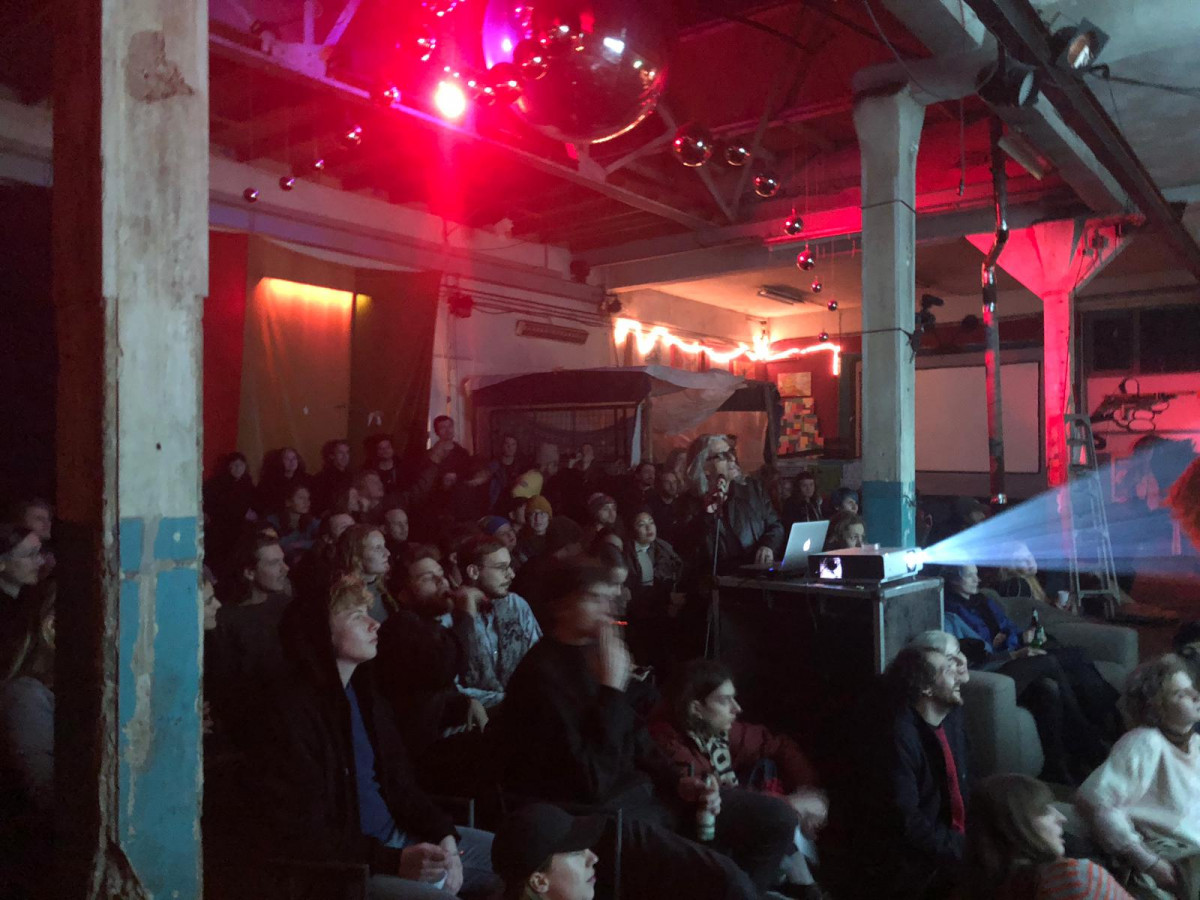 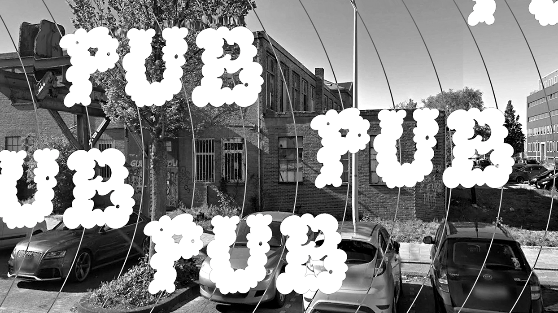