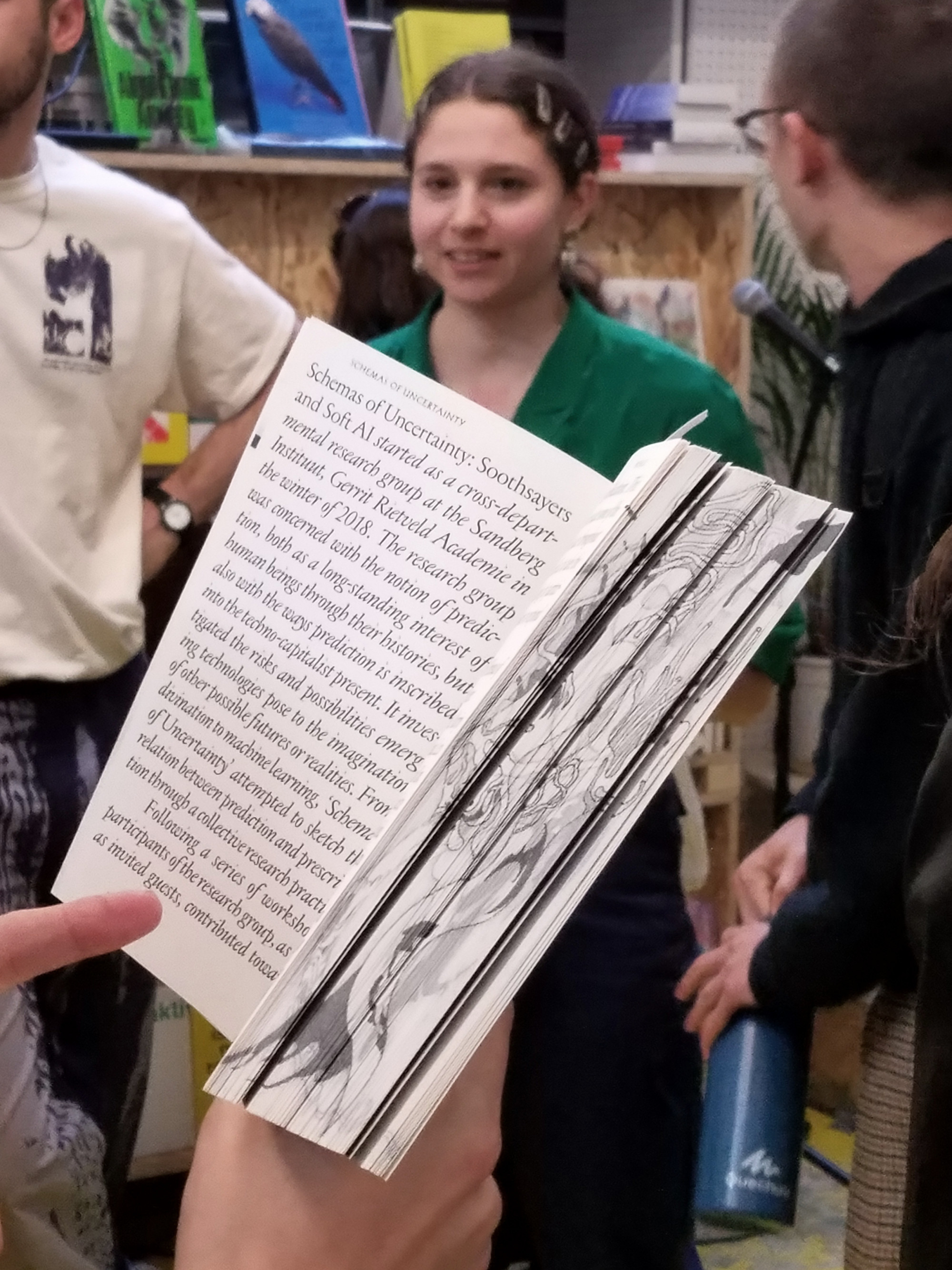 Schemas of Uncertainty: Soothsayers and Soft AI started as a cross-departmental research group at the Sandberg Instituut, Gerrit Rietveld Academie in the winter of 2018. The research group was concerned with the notion of prediction, both as a long-standing interest of human beings through their histories, but also with the ways prediction is inscribed into the techno-capitalist present. It investigated the risks and possibilities emerging technologies pose to the imagination of other possible futures or realities. From divination to machine learning, ‘Schemas of Uncertainty’ attempted to sketch the relation between prediction and prescription through a collective research practice.
Following a series of workshops, participants of the research group, as well as invited guests, contributed towards a symposium and this publication. This book is an attempt to translate some of the conversations that took place throughout the research group as well as to take the discussion further by asking its participants and guest contributors to respond to its themes. The participants of the ‘Schemas of Uncertainty’ research group were: Gamze Baray, Holly Childs, Marijn Dagenaar, Eurico Sa Fernandes, Levi van Gelder, Tom Kemp, Kyu Lim Kim, Bin Koh, Sascha Krischock, Juliette Lizotte, Alice Dos Reis, Charlotte Rohde, Ben Tupper, Alex Walker and Karina Zavidova.
The initiative was organised and facilitated by Danae Io and Callum Copley with the support of the Sandberg Instituut. 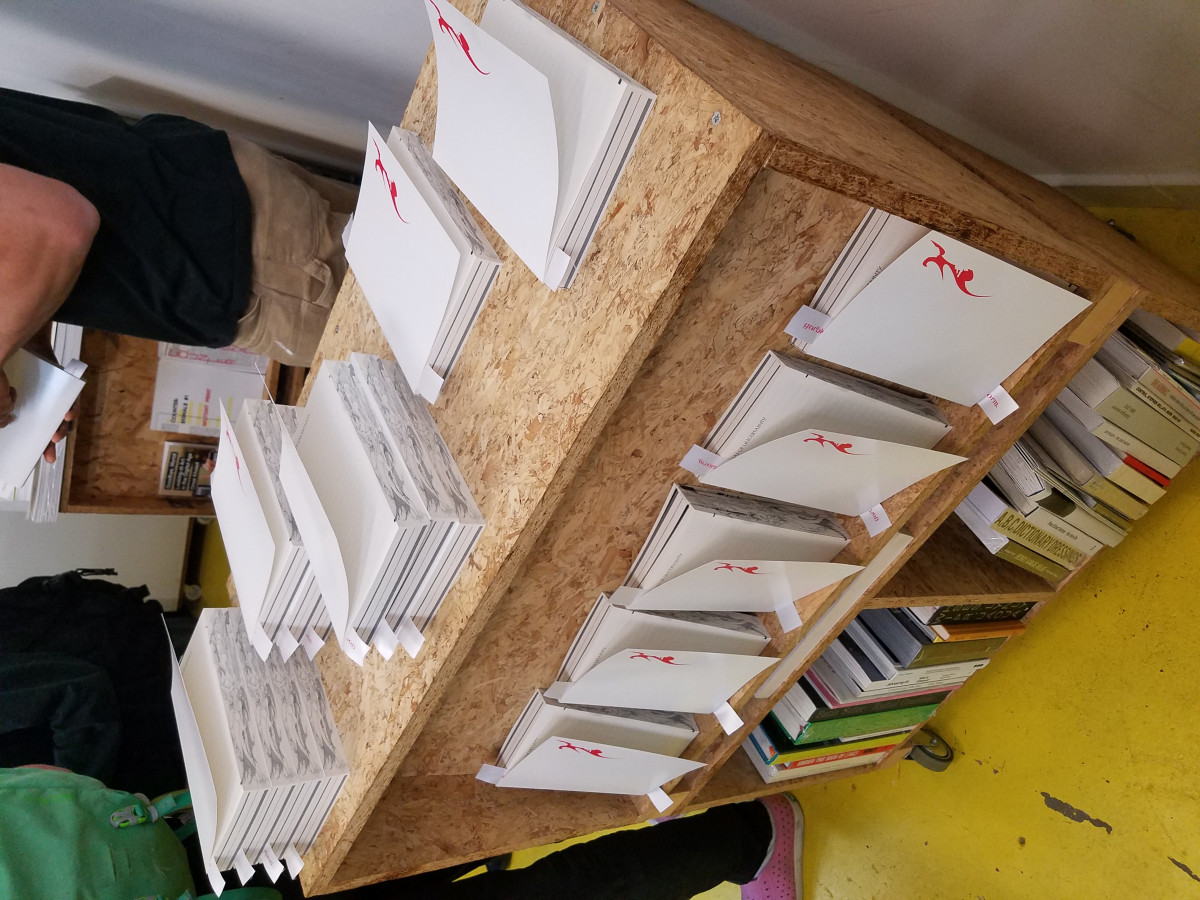 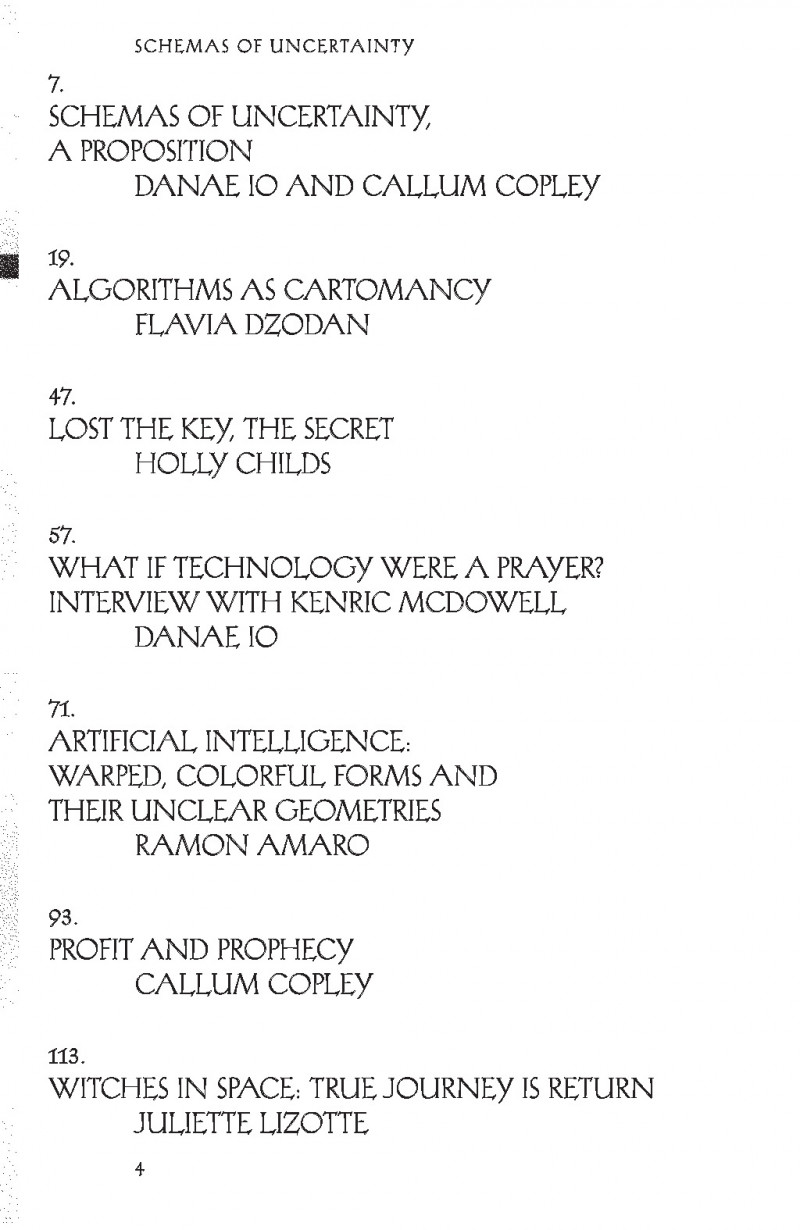 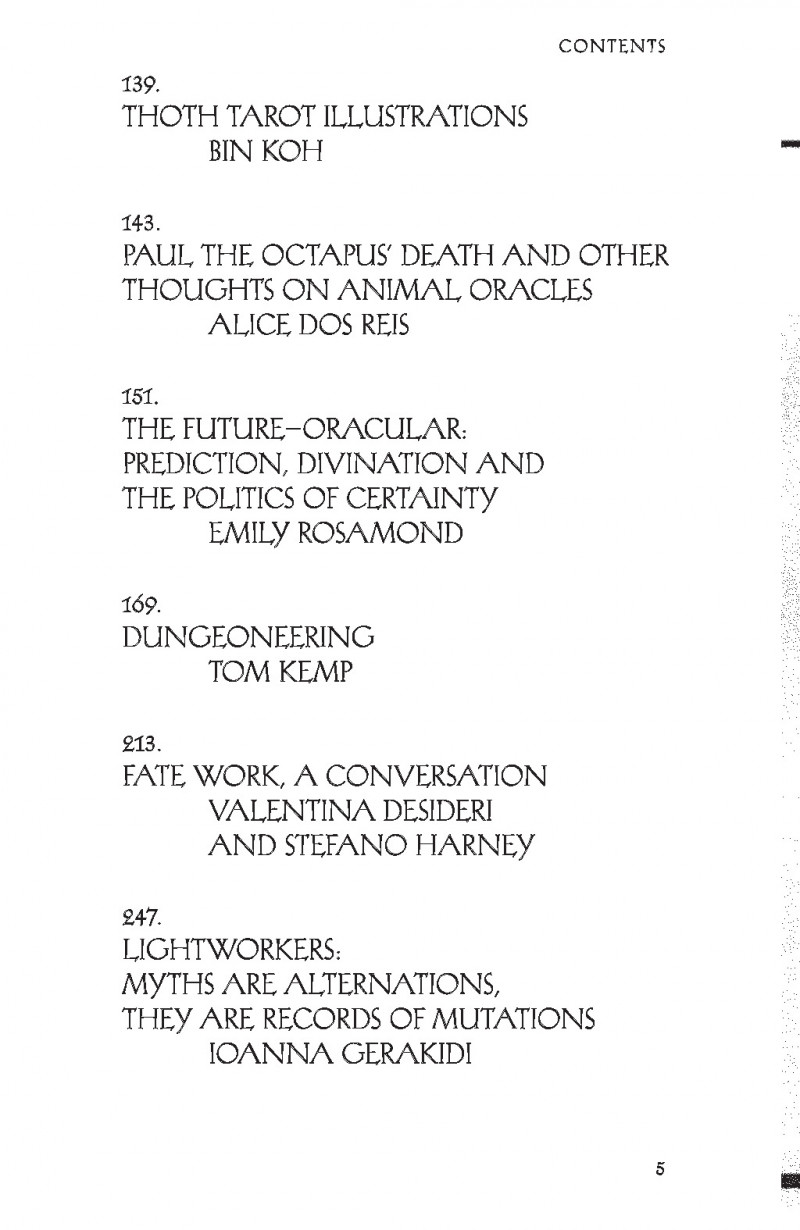 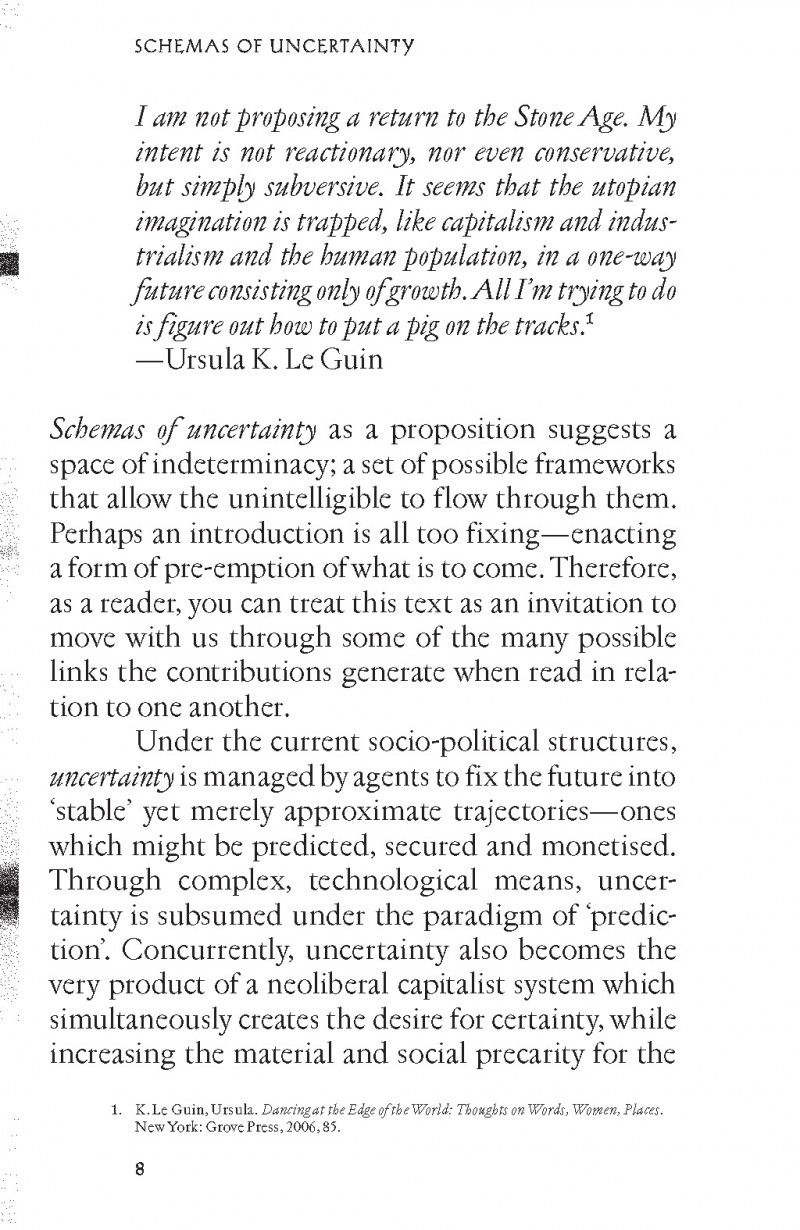 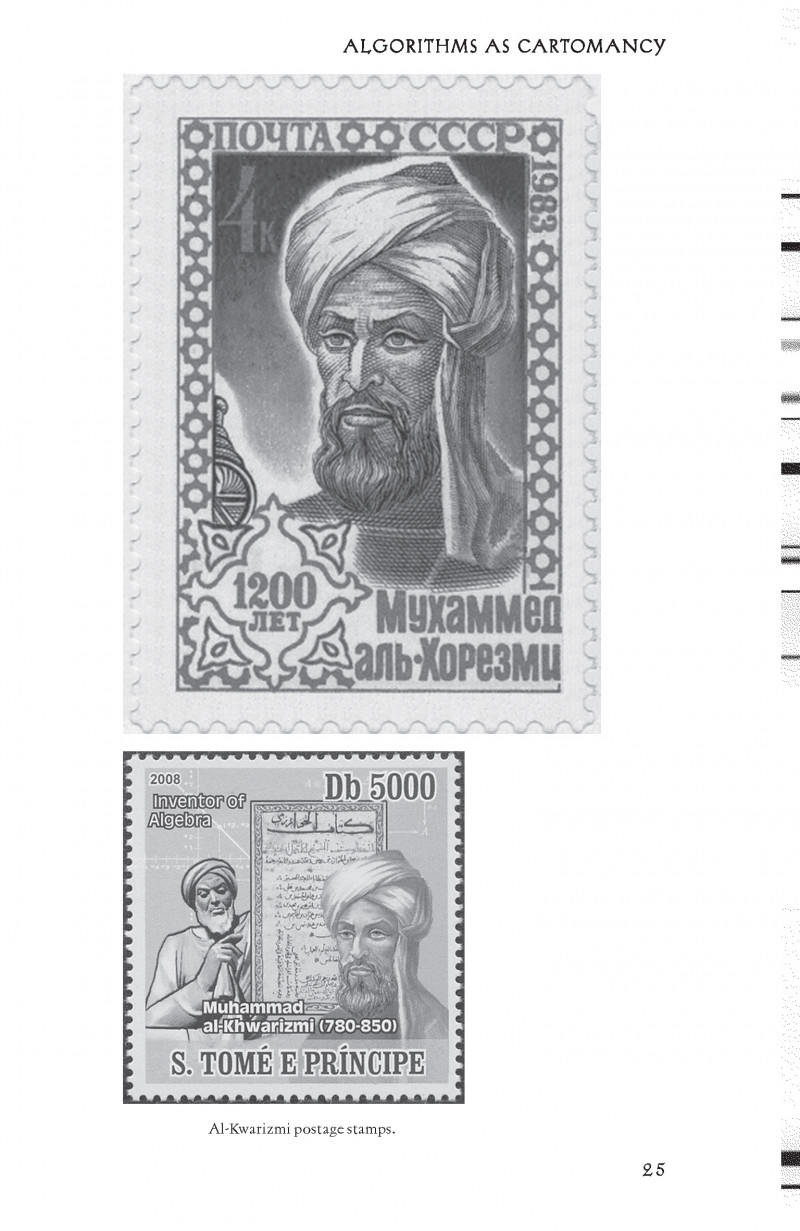 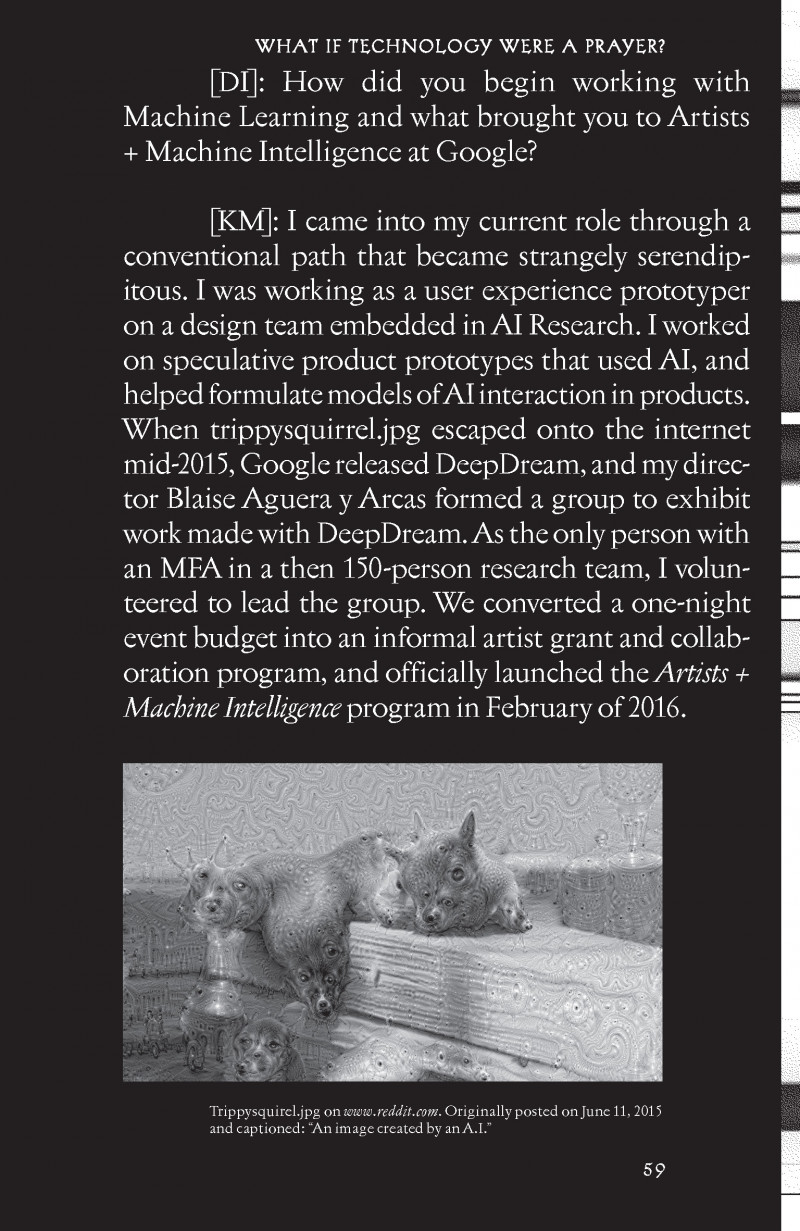 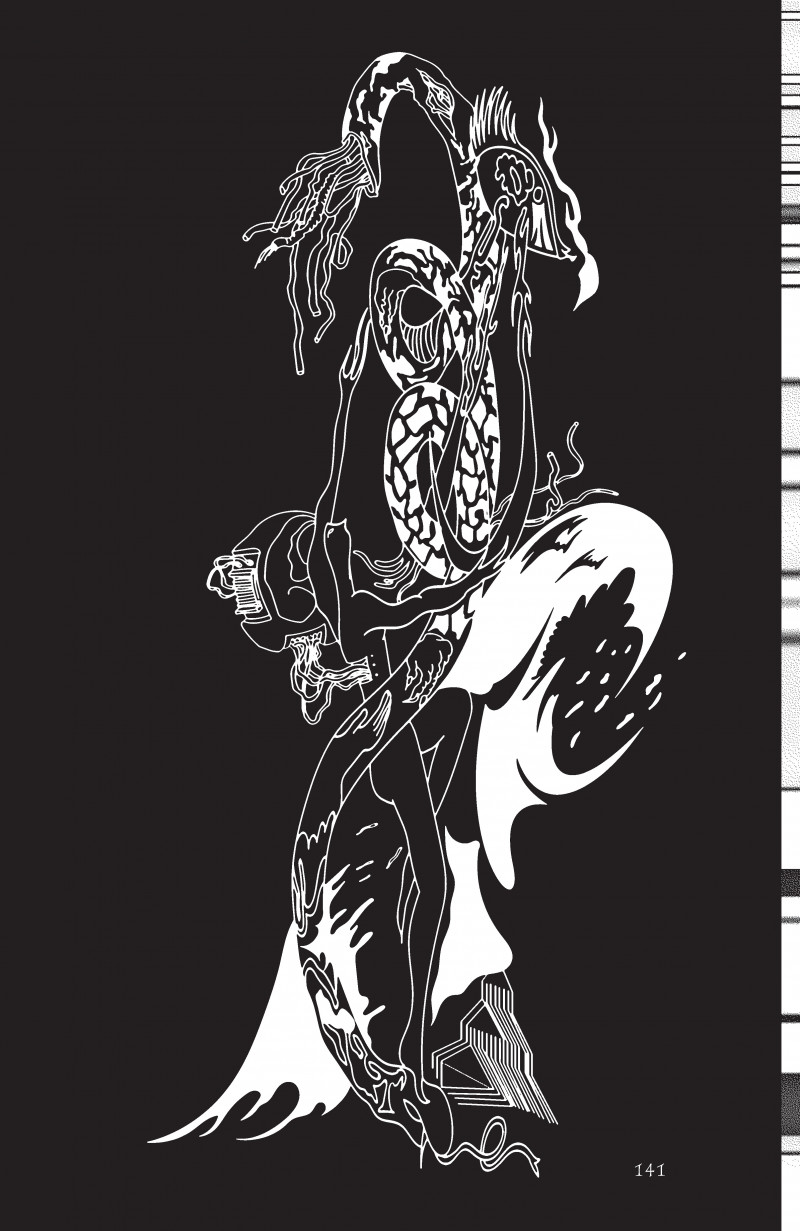 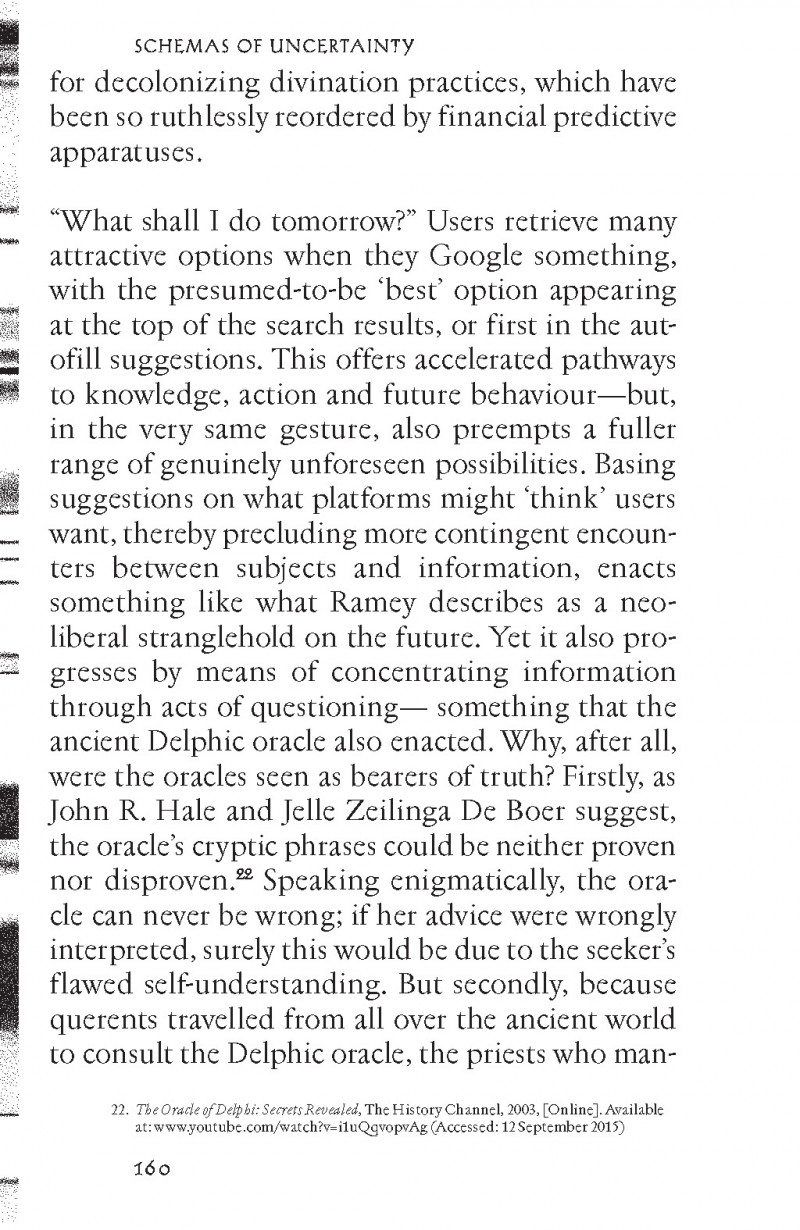